Aquabio prepared several review papers to assist colleagues and organizations in Taiwan concerned about the fate of the endangered Eastern Taiwan Strait population of the Indo-Pacific Humpback Dolphin (Sousa chinensis). 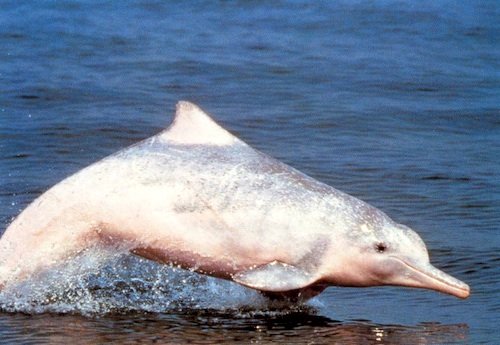 The Eastern Taiwan Strait population of the Indo-Pacific Humpback Dolphin is threatened by the proposed development of a petrochemical complex on reclaimed land along the west coast of Taiwan.   Aquabio's Dr. Daniel Sheehy presented a paper on prey fish habitat mitigation at a Symposium on “The Restoration of Food Habitat for Sousa chinensis” held in Taiwan in November 2009.

Based on discussions at post conference meetings, additional research, and exchanges with colleagues, three reports were prepared to aid in the review of potential adverse impacts, suggest possible mitigation and monitoring opportunities, and identify factors that may be important for developing restoration plans: 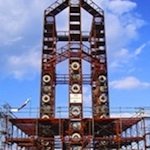